News From Home · Sounds of Our Cities

News From Home is a project by the artist duo Anne Fehres and Luke Conroy, capturing overlooked stories from communities. The eighth edition of this project took place in the district of Sant Andreu in Barcelona, as part of the ‘Sounds of Our Cities project.

The basis for News From Home - Sant Andreu was a 20 day artist-residency in 2020, in the district of Sant Andreu in Barcelona. During the residency the artists conducted field research within this community - collecting observations, capturing photographs and recording sounds. Their focus during this stay was to create a series of ‘audio postcards’ inspired by the sounds of this city. The aim of these audio works is to explore the subtle yet meaningful stories of Sant Andreu from the past and present, drawing inspiration from both the community and the artists’ own interpretations.

During the conception of this project, it was anticipated that the literal voice of the community would play a major role in the audio works created. However, as the project was undertaken during a global pandemic, in a city under heavy lockdown and social distancing restrictions, the focus shifted.

Firstly, this shift was towards an exploration of ‘sound memories’. This related to both pre-pandemic sounds - such as bustling cafes, noisey tourists and sporting crowds - but also sounds lost further back in time. These ‘lost’ sounds drew on memories of former people, places and objects of the district, especially those associated with the former textile factories which once formed the heart of Sant Andreu.

The second shift in focus was towards exploring sound as an imaginative tool. In a context where conversation and social interactions were limited, the artists looked towards sound more as a speculative tool. What exactly was the course of the sounds coming from behind closed doors? What sounds might a pigeon experience in their flights through the district? What might it sound like if all the district’s orange trees dropped their fruit at once? Such speculative questions went on to guide the works the artists created, placing the end products somewhere between truth and fiction.

As part of the project, five sound works were created which can be accessed online. Alongside each sound work, a postcard was produced which features a visual design relating to the sound on the front and a QR-Code on the back directing the audience to the online works.

While being an audio project first and foremost, the physical and visual form of the postcard serves as an entry point to accessing the sound pieces. The intention of these physical postcards is that they will provide the opportunity to send the sound works around the local community and abroad. These postcards also have the capacity to be a platform for the sender to include their own written reflection on the sounds of their city, adding additional input and layers of meaning to the project. 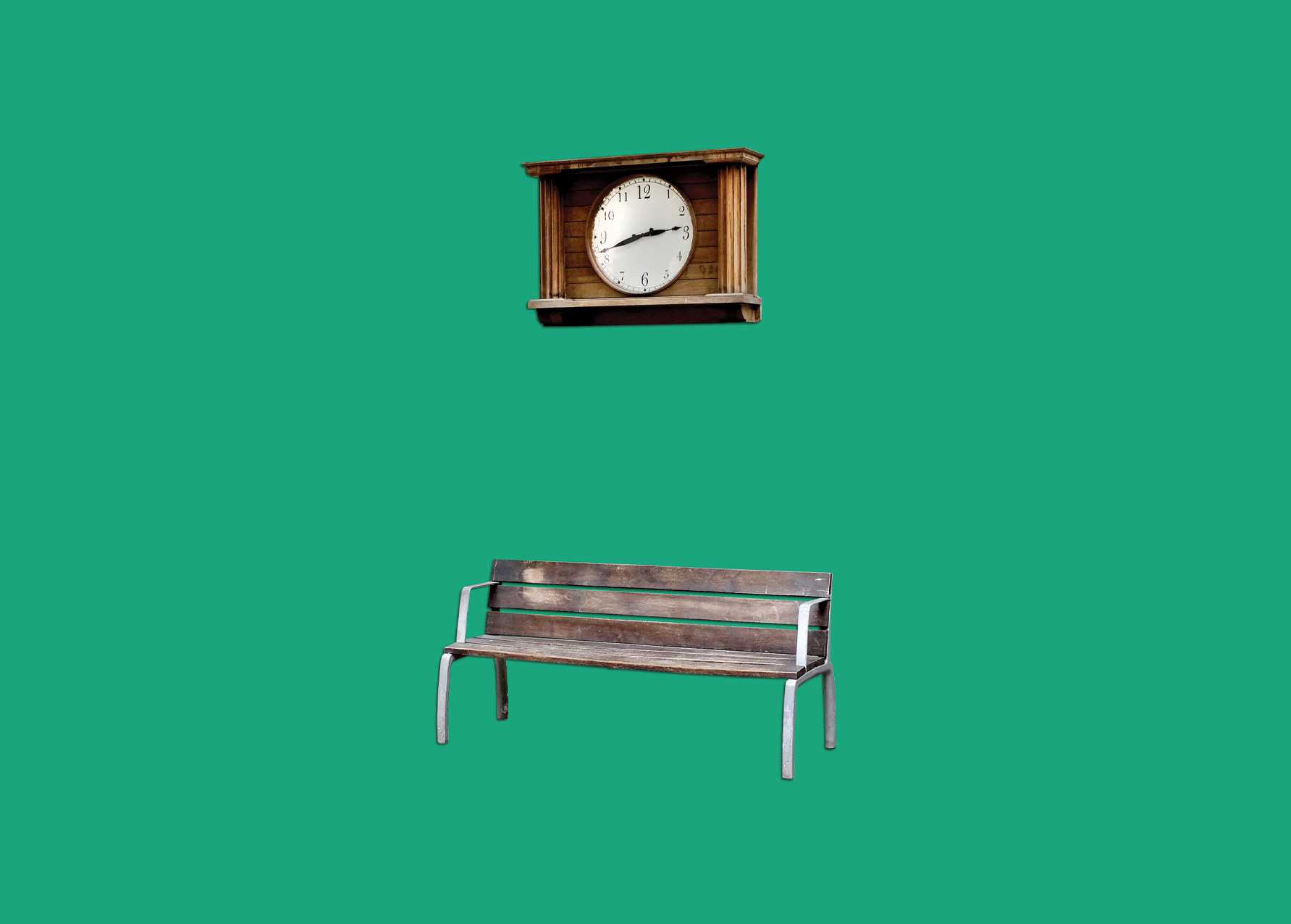 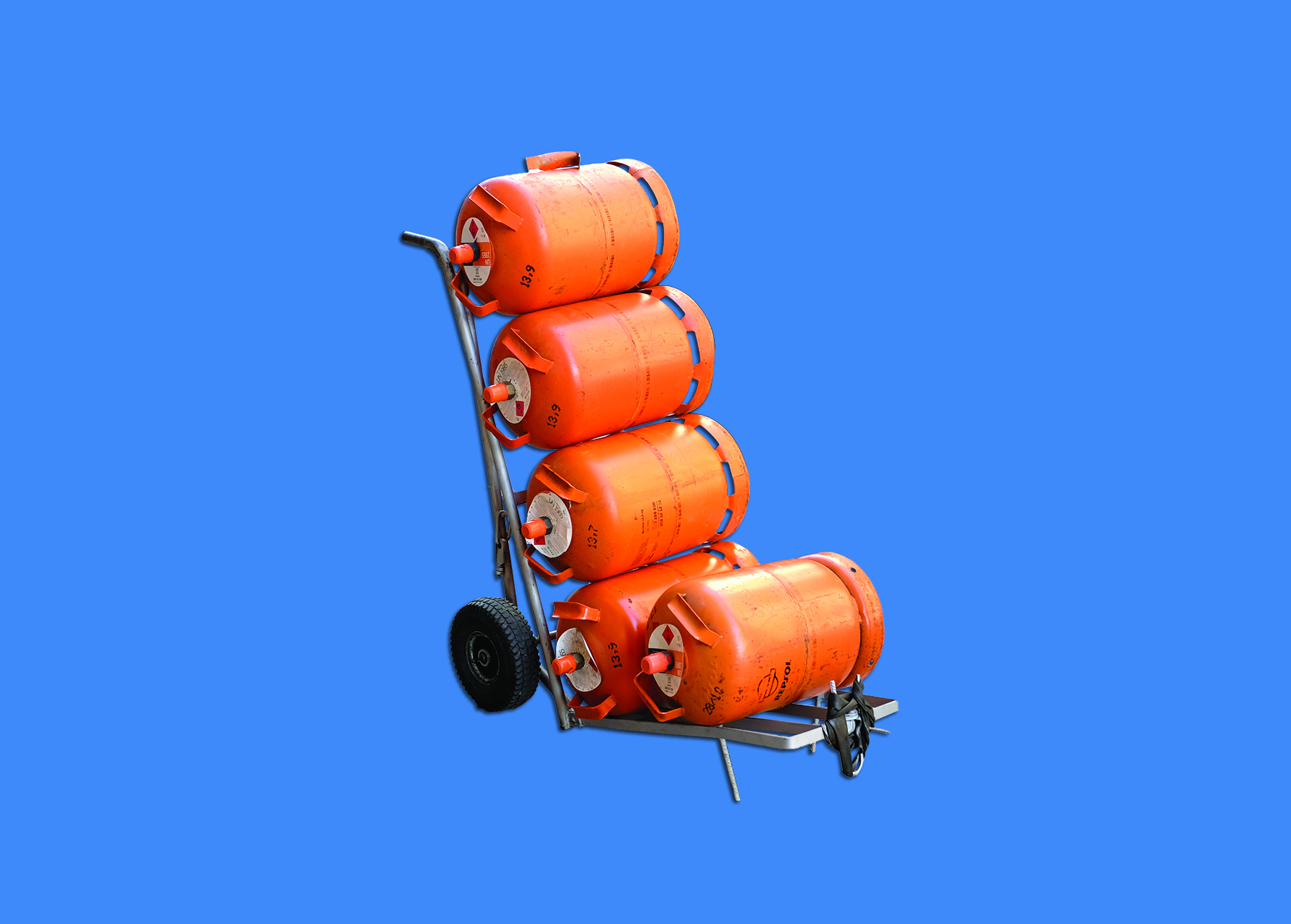 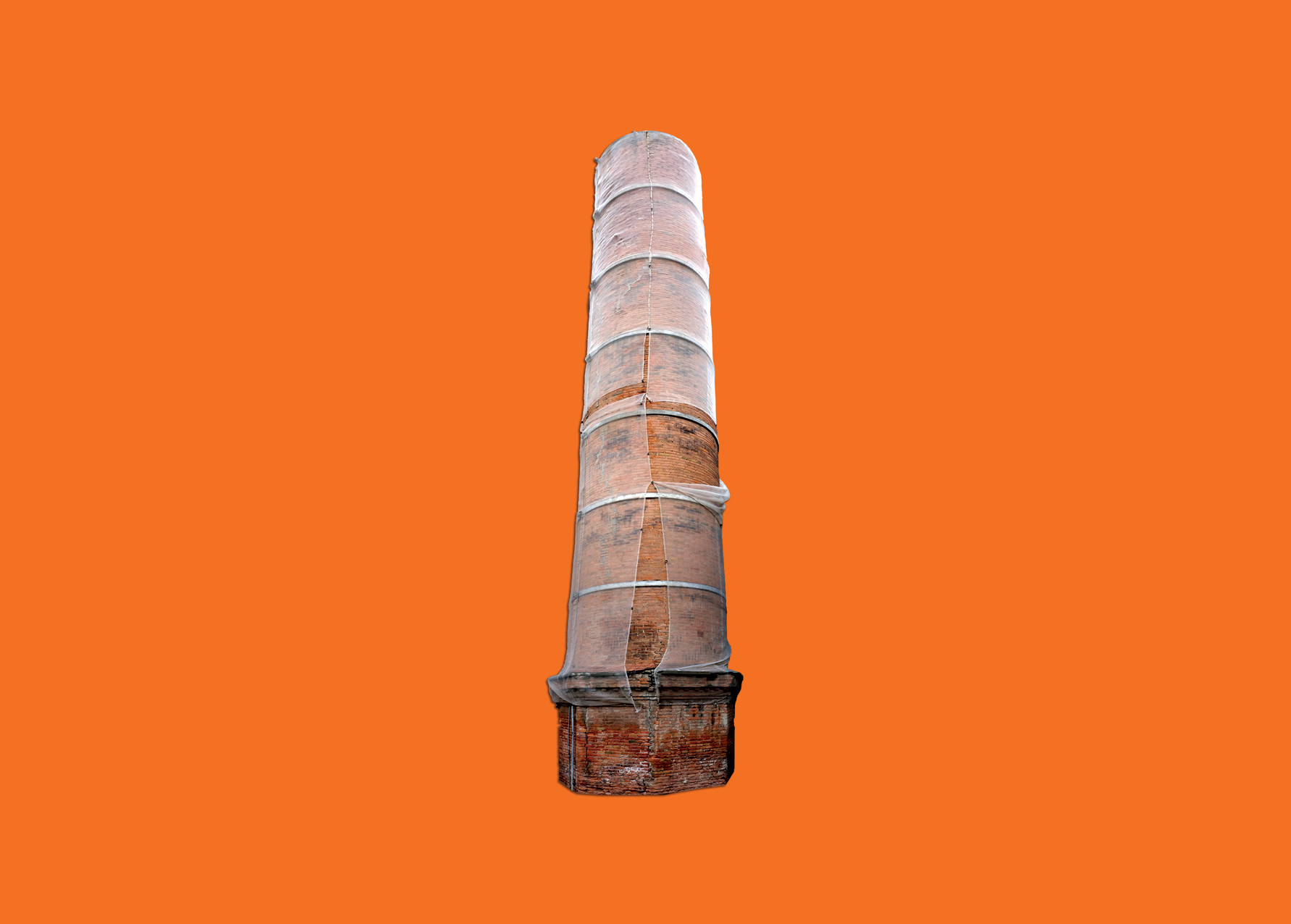 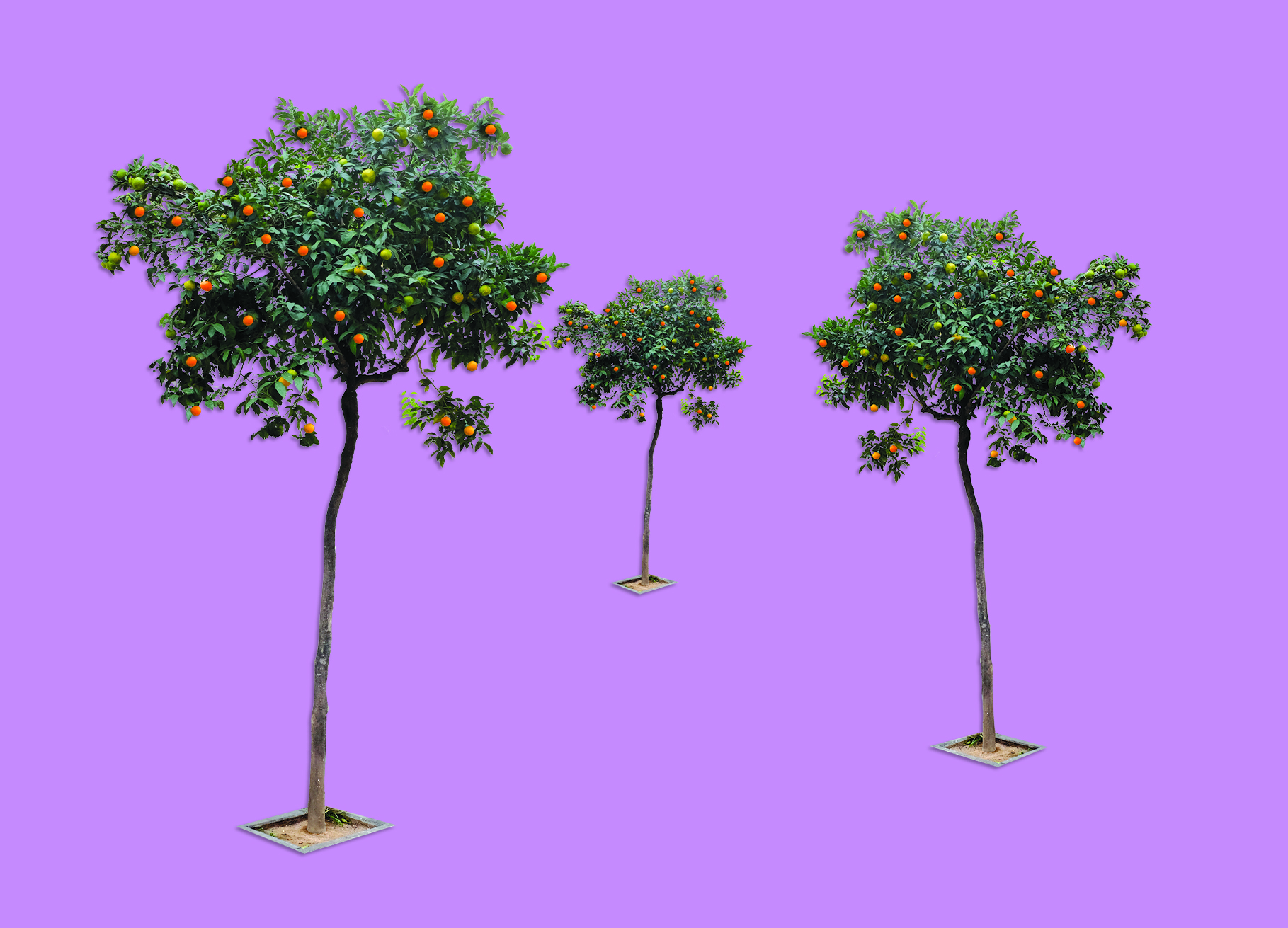 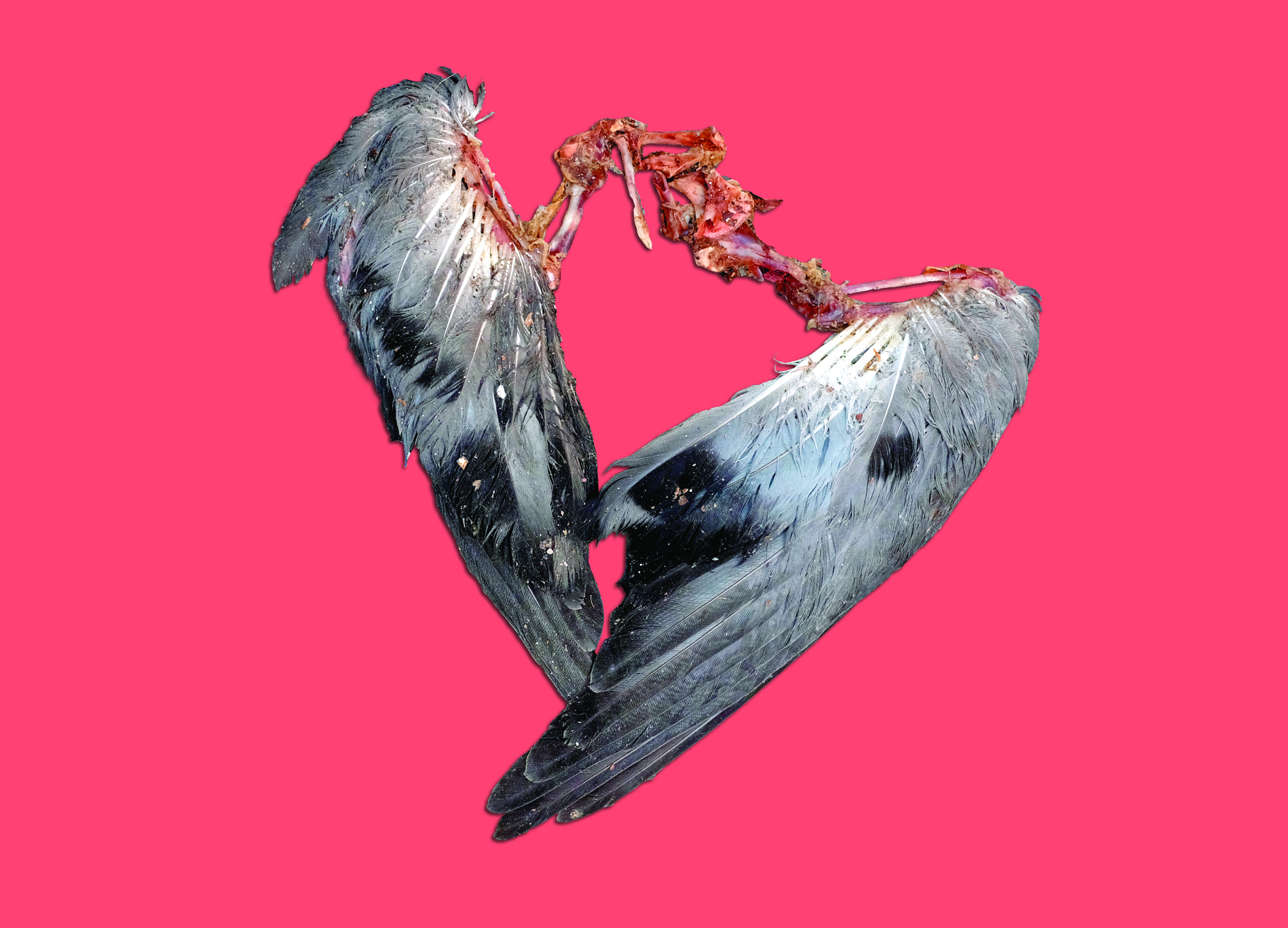